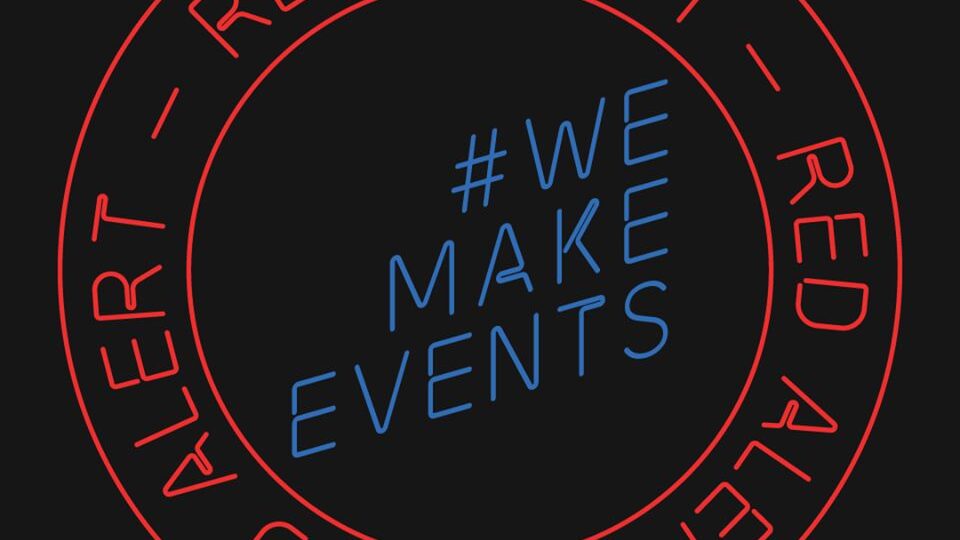 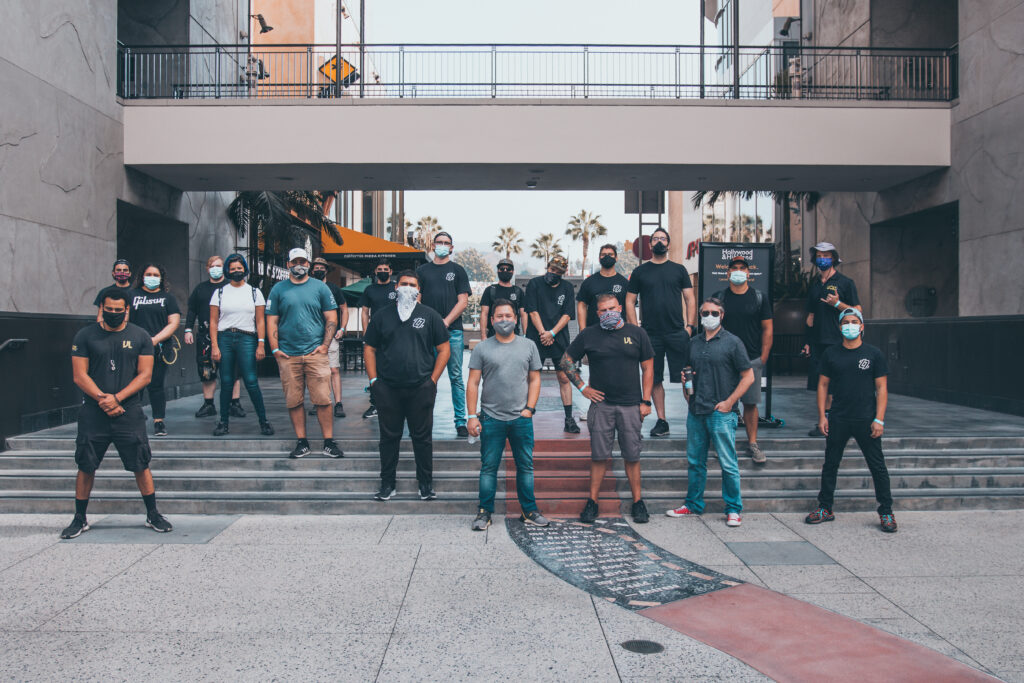 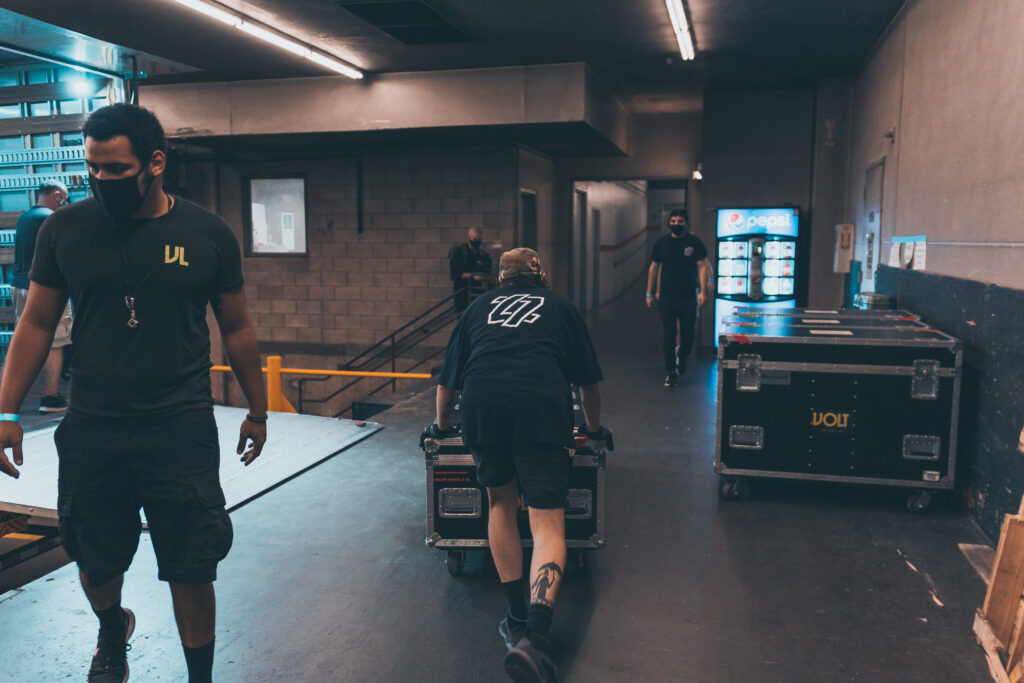 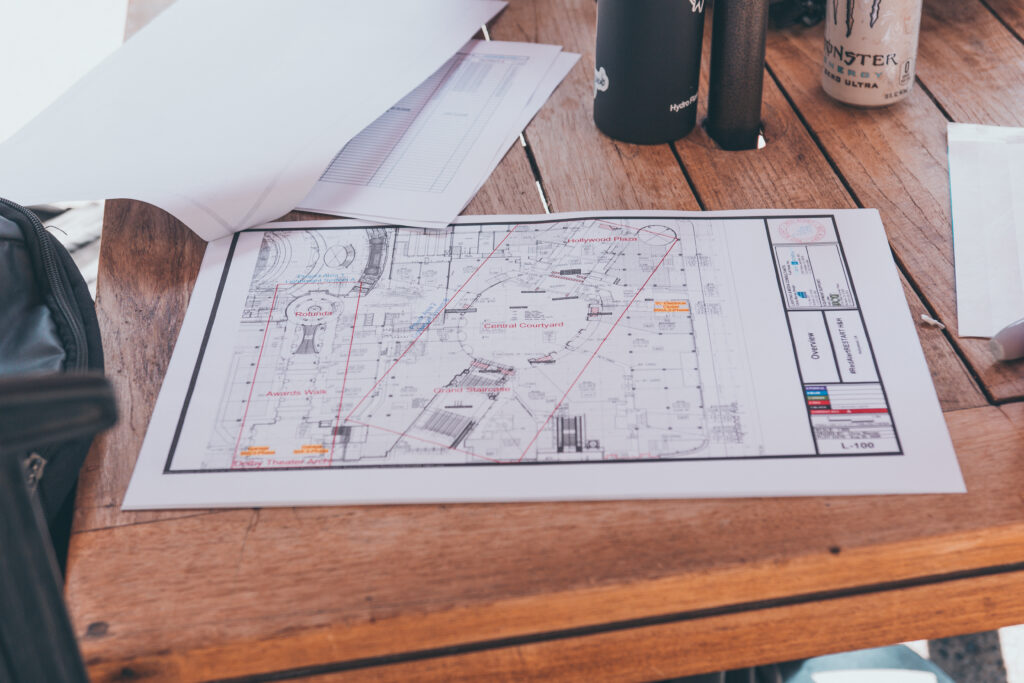 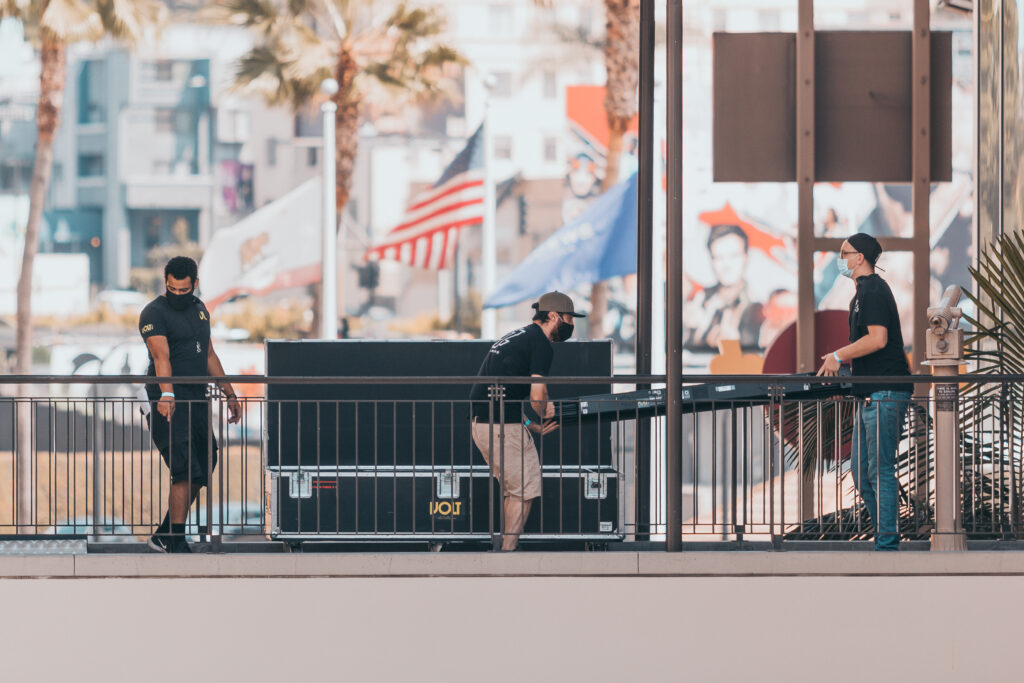 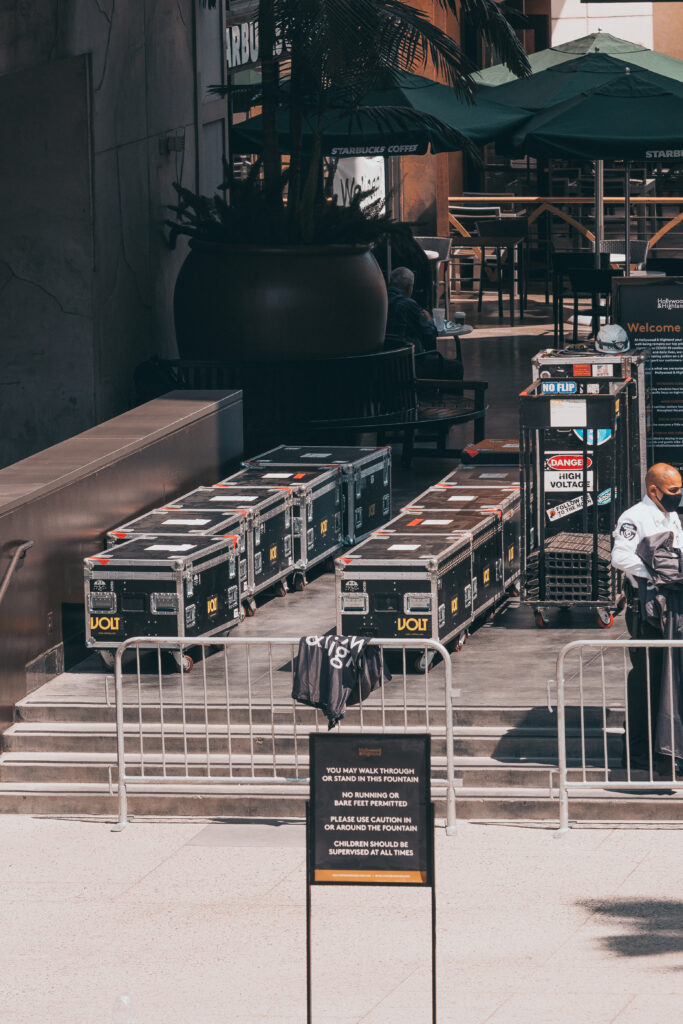 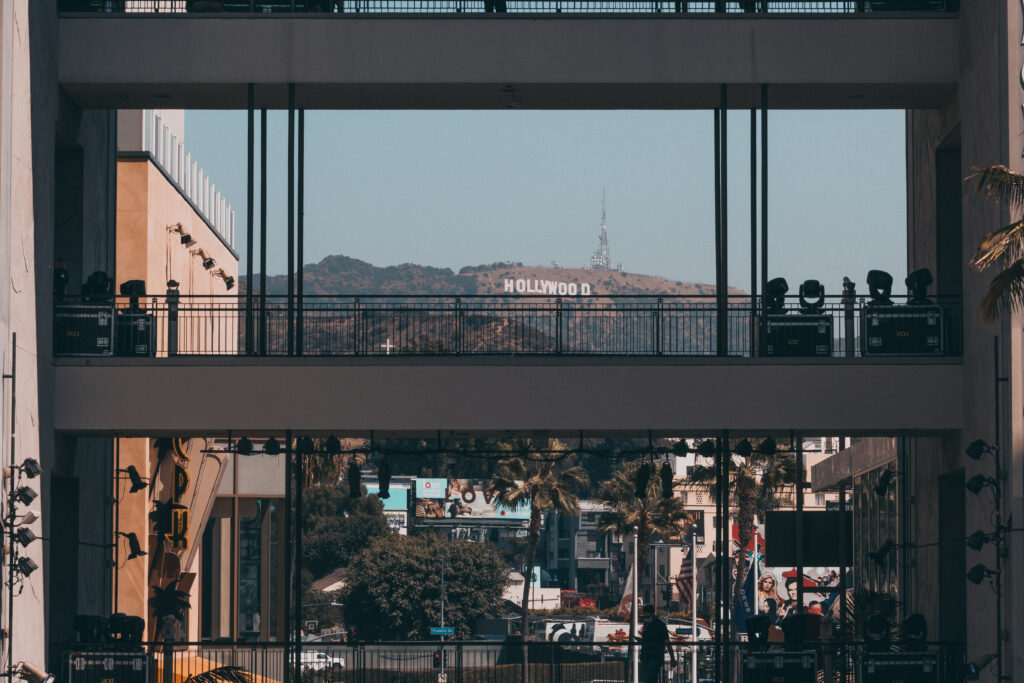 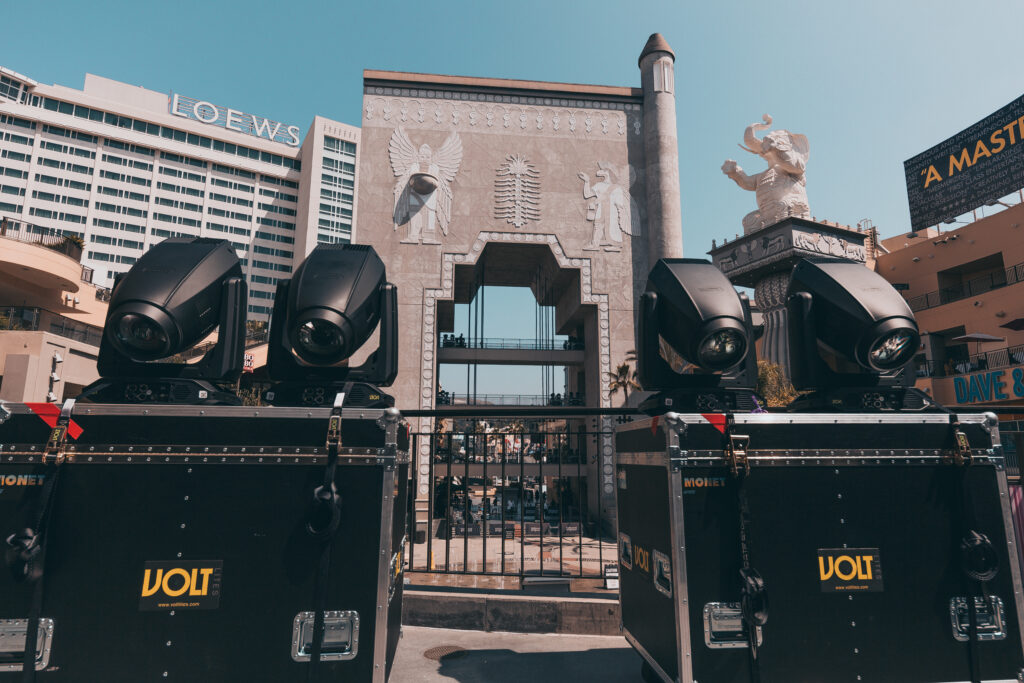 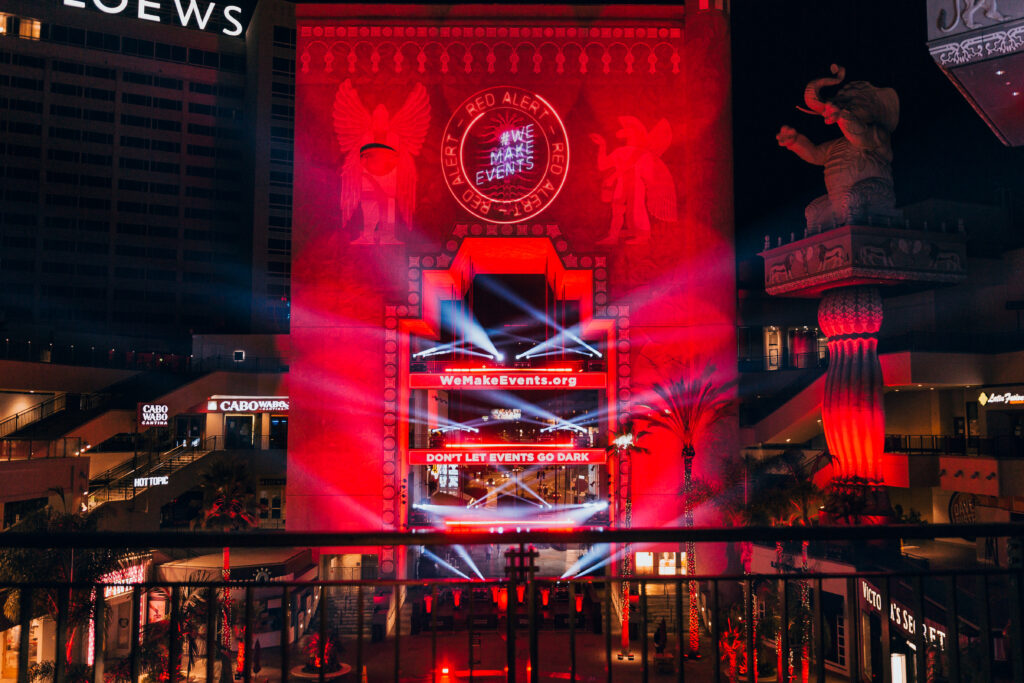 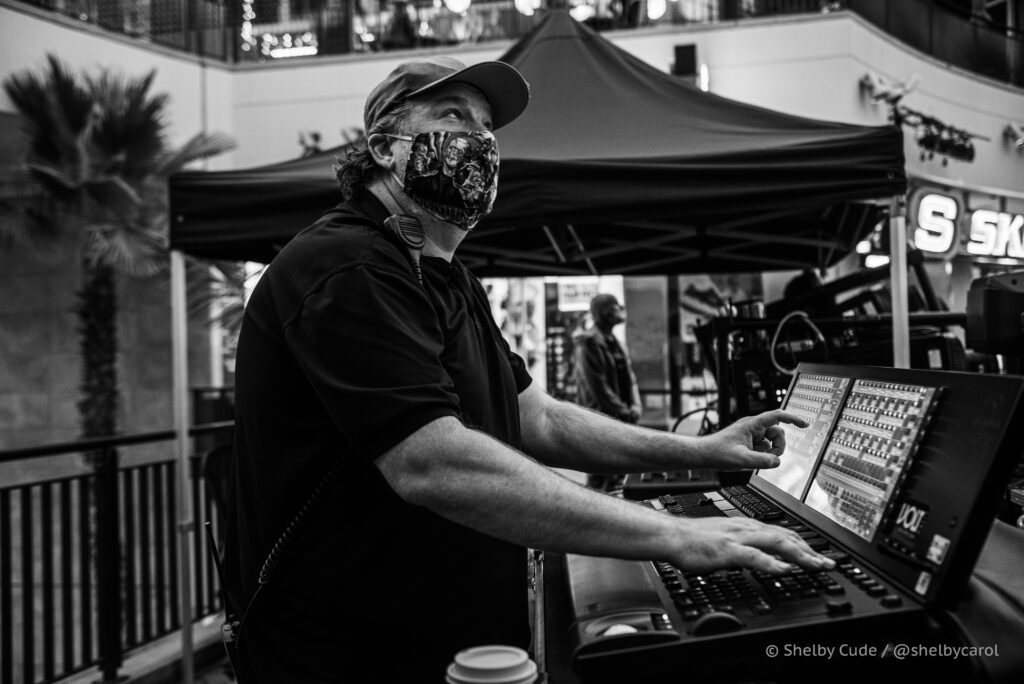 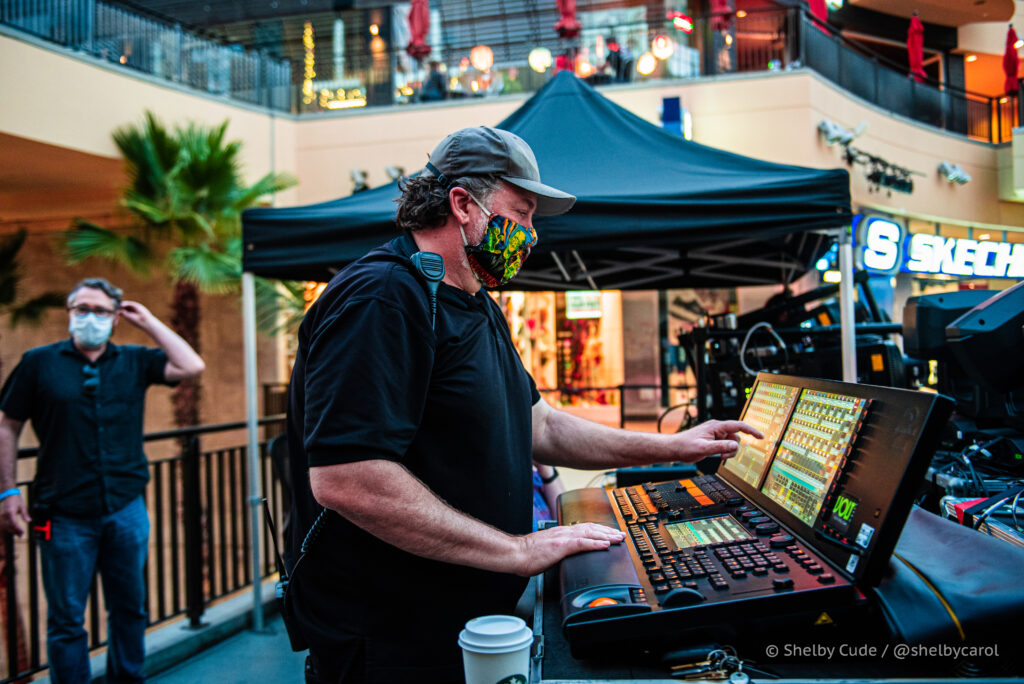 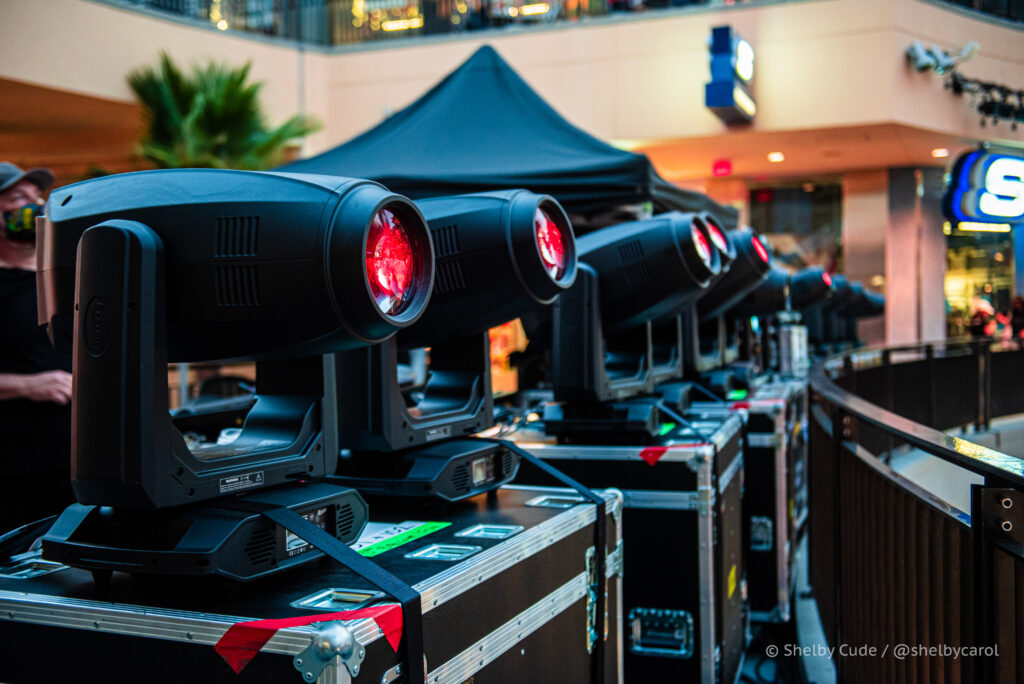 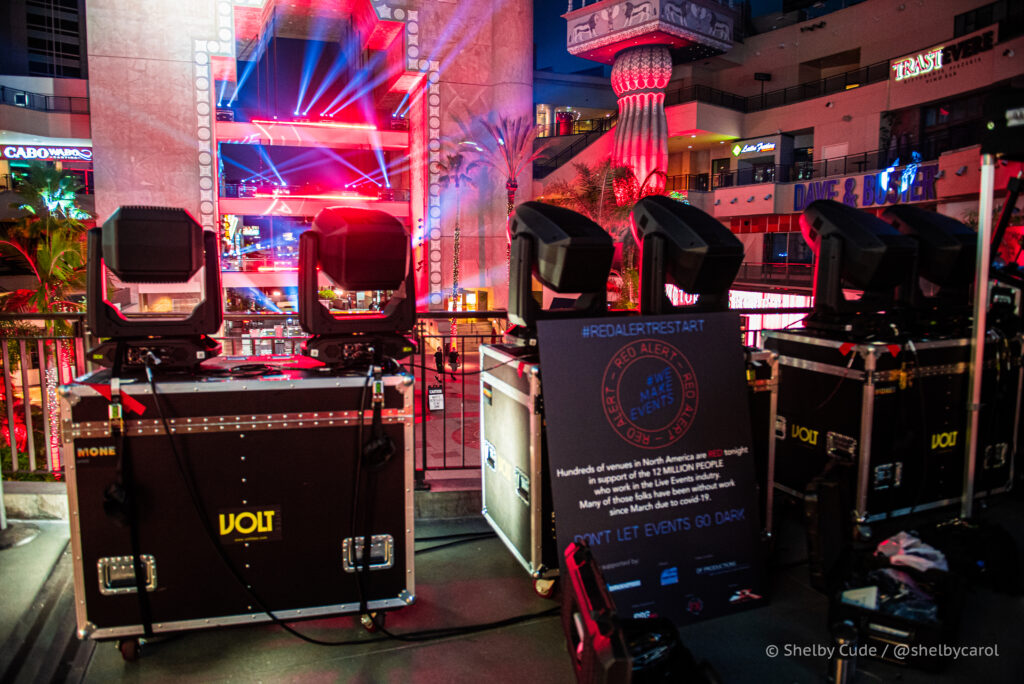 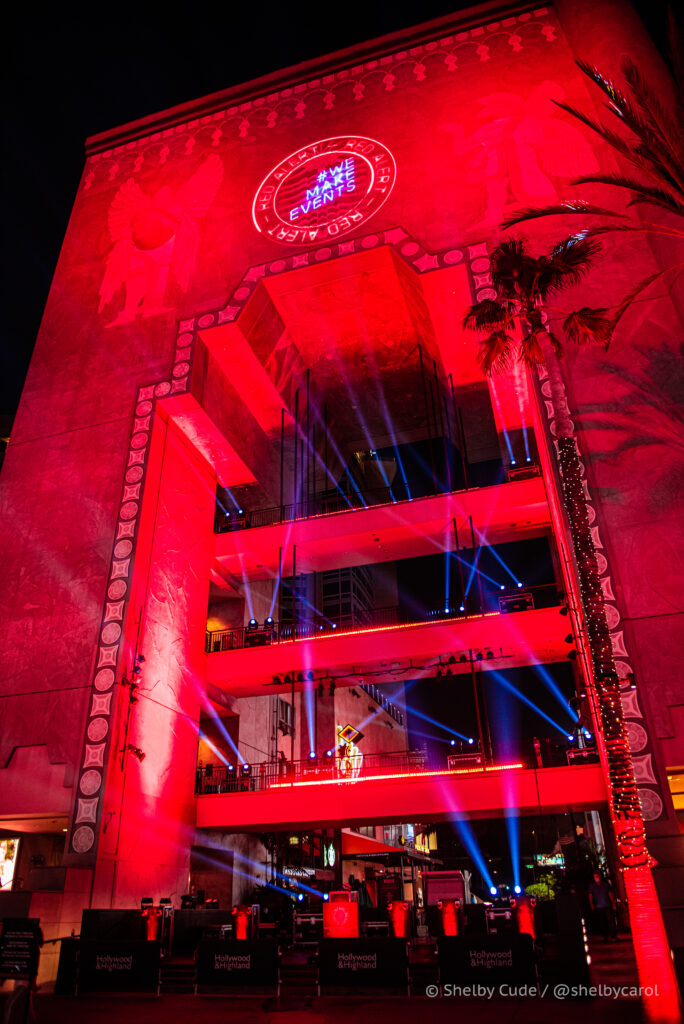 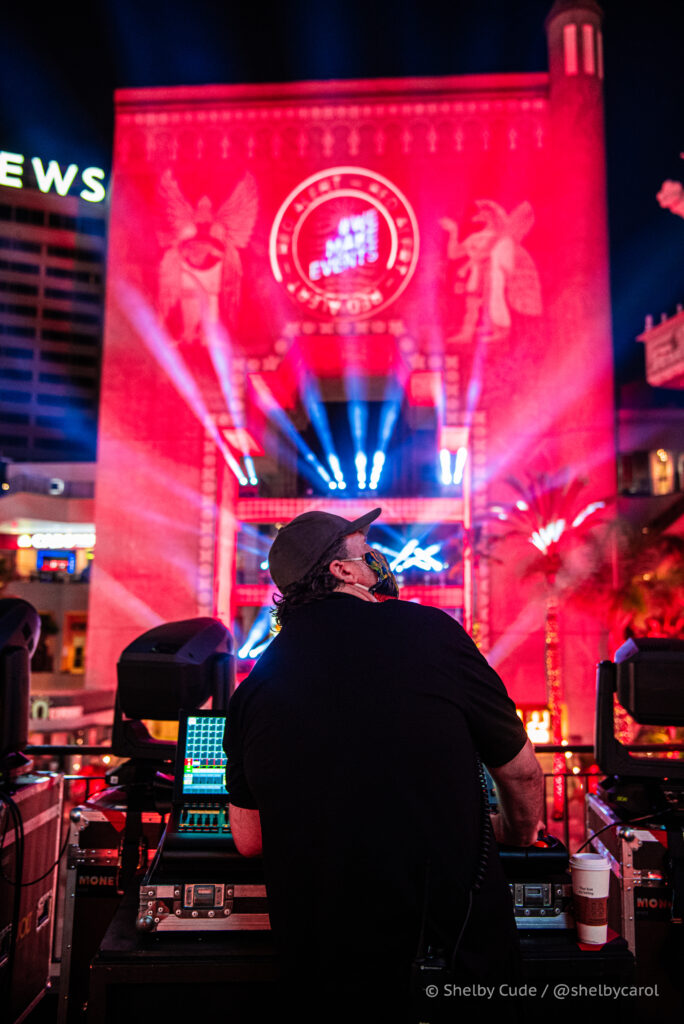 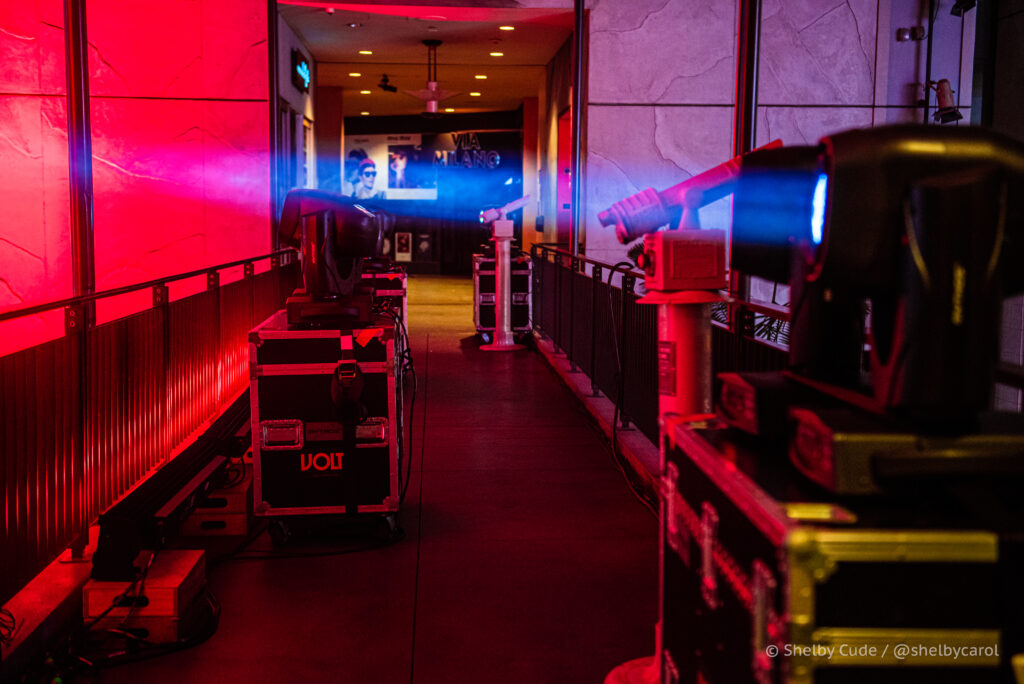 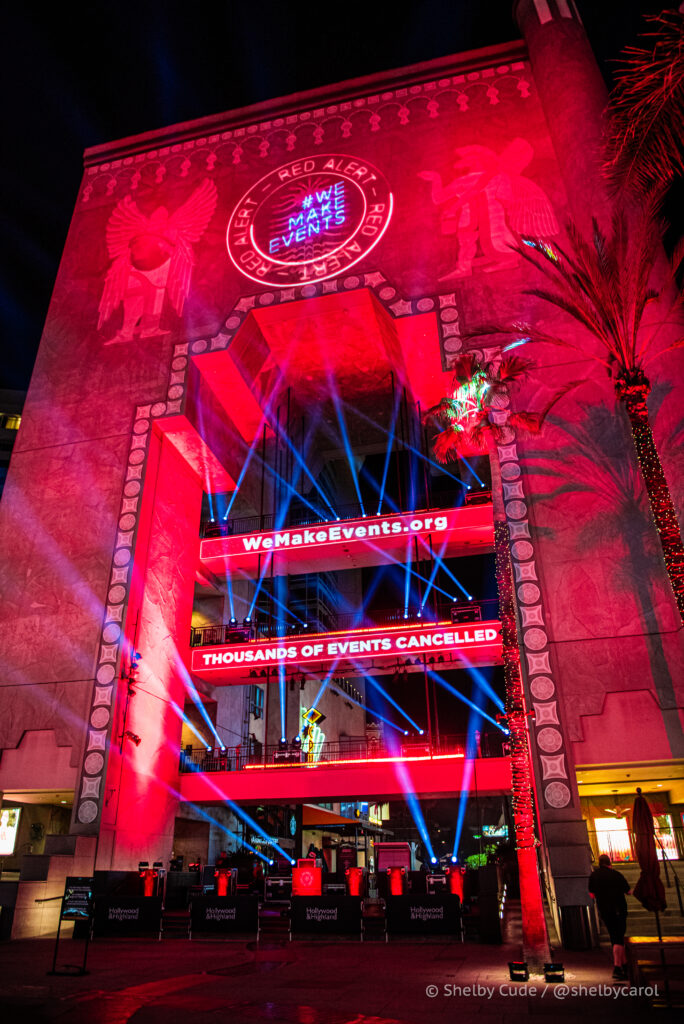 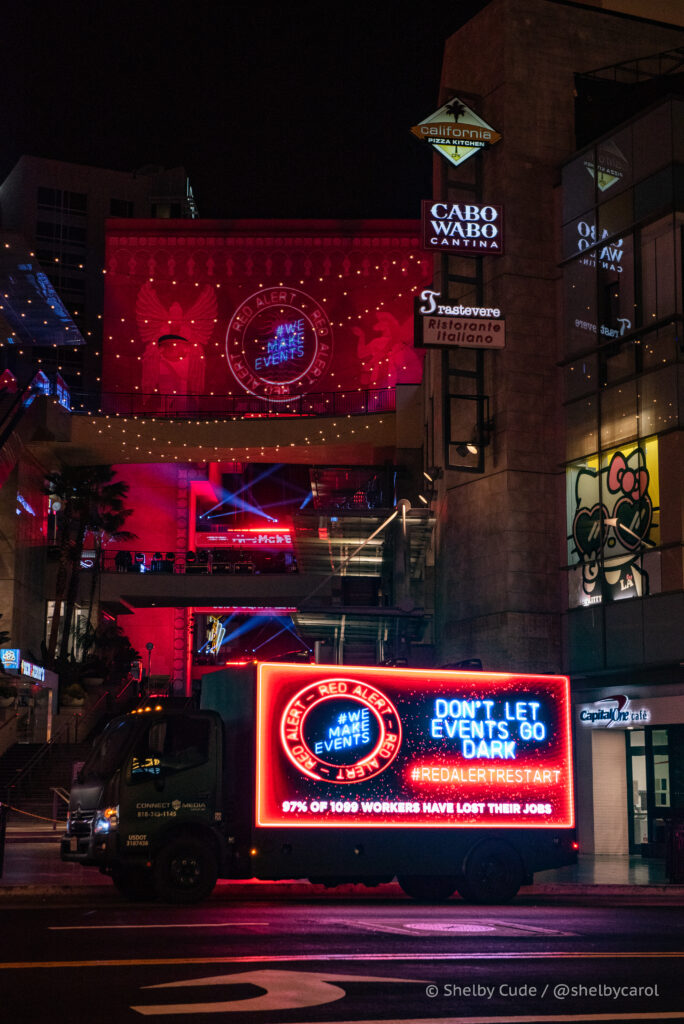 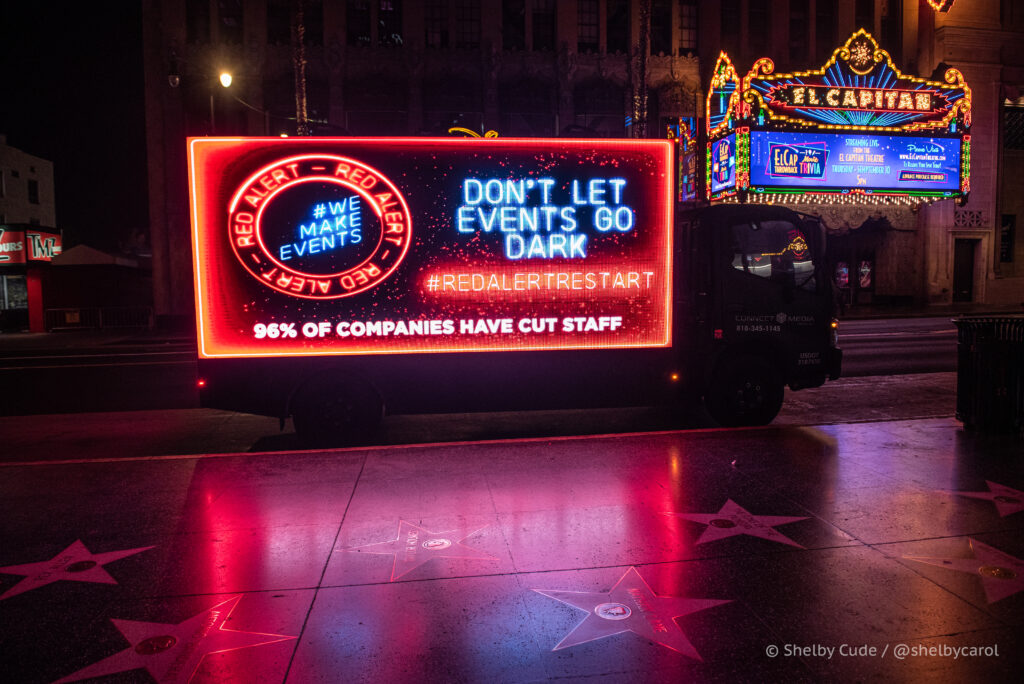 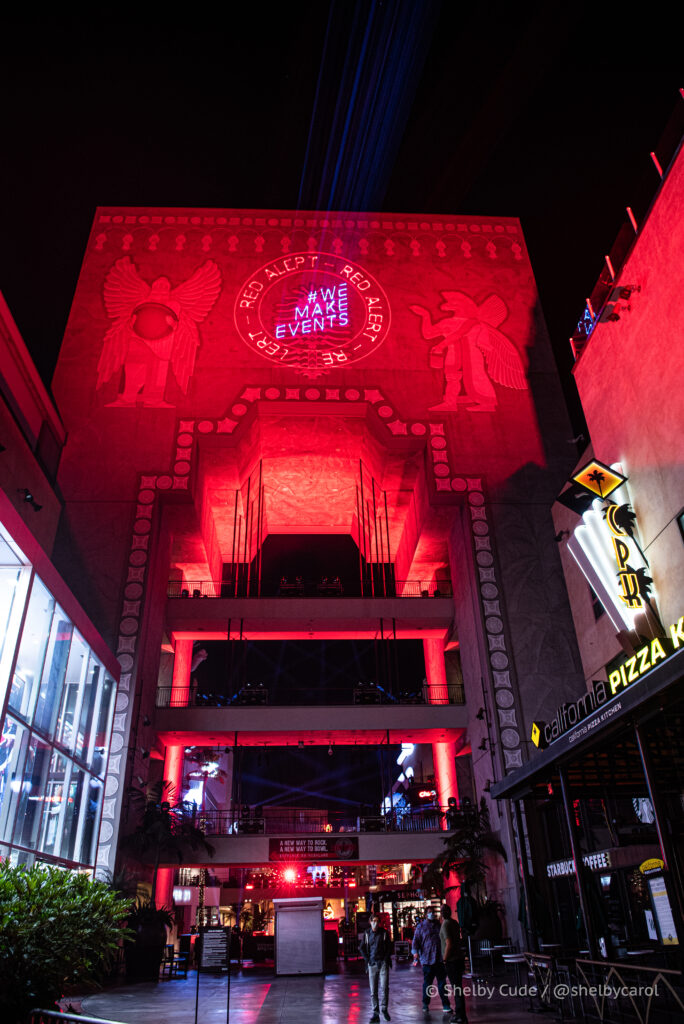 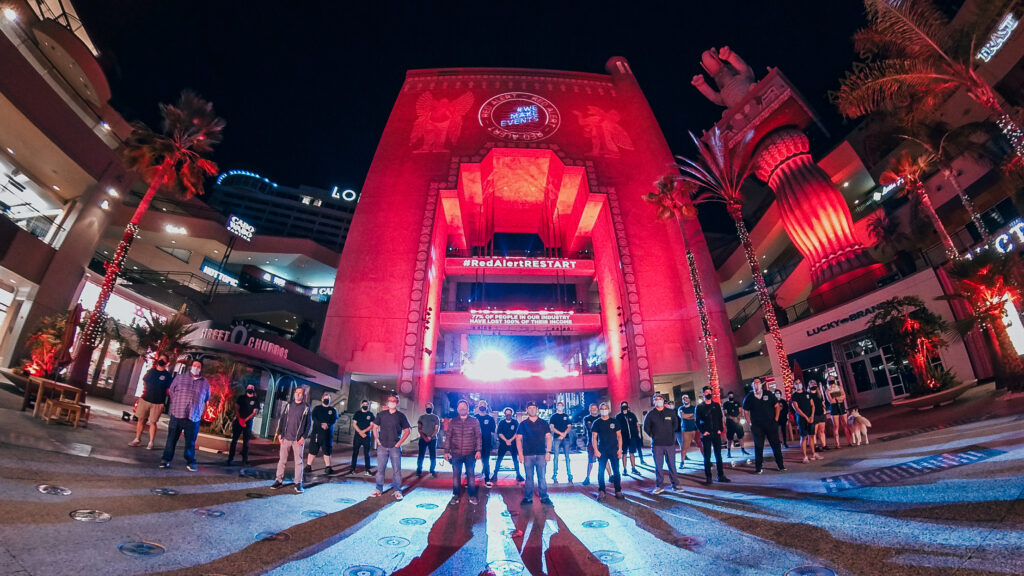 WHAT: #WeMakeEvents  #RedAlertRESTART Day of Action on Tuesday, September 1, 2020—with as many as 1,500 buildings across North American lit in RED to raise public awareness about the severe economic crisis facing the entire live events industry, which has been closed since March and has no idea when events will start happening again. The goal is also to urge the Senate to vote for the RESTART Act and to support #Extend PUA, an extension of the PUA and the full $600 FPUC as part of a full comprehensive pandemic relief package

WHY: 12 million people have been impacted by the shutdown of live events, a $1-trillion industry.

○ Thousands of events have been cancelled

○ 96% of companies have cut staff

To find out more how you can help and support go to: